"Ms. Ravitch...writes with enormous authority and common sense."—New York Times
"In an age when almost everybody has an opinion about schools, Ravitch's name must be somewhere near the top of the Rolodex of every serious education journalist in this country."—Nation
"Ms. Ravitch [is] the country's soberest, most history-minded education expert."—Wall Street Journal
"Ravitch's hopeful vision is of a national curriculum--she's had enough of fly-by-night methods and unchallenging requirements. She's impatient with education that is not personally transformative. She believes there is experience and knowledge of art, literature, history, science, and math that every public school graduate should have."—Christian Science Monitor
"The book intelligently and readably addresses today's education controversies, using a combination of anecdotes, case studies, and statistics.... [I]t's a must-read for education policymakers at all levels of government."—National Review
"Ravitch's critique is an essential one--passionate, well considered and completely logical."—Time Magazine
"Diane Ravitch is arguably our leading historian of primary and secondary education."
—Andrew Delbanco, New York Review of Books
"Ravitch is our best living historian of education. In my view she is the best ever."—Jay Matthews, WashingtonPost.com
"The book that follows is, if not a mea culpa, perhaps something more valuable--a fiercely argued manifesto against fads in education reform and for public schools, and the teachers and students who inhabit them."—Boston Globe
"The Death and Life of the Great American School System may yet inspire a lot of high-level rethinking."—Los Angeles Times
"Her credibility with conservatives is exactly why it would be particularly instructive for everyone--whether you have kids in school or not--to read The Death and Life of the Great American School System."—Valerie Strauss,, Washington Post
"For readers on all sides of the school-reform debate, this is a very important book."—Booklist, starred review
"[A]n important and highly readable examination of the educational system, how it fails to prepare students for life after graduation, and how we can put it back on track.... Anyone interested in education should definitely read this accessible, riveting book."—Library Journal, starred review
"Diane Ravitch is the rarest of scholars--one who reports her findings and conclusions, even when they go against conventional wisdom and even when they counter her earlier, publicly espoused positions. A 'must' read for all who truly care about American education."—Howard Gardner, Hobbs Professor of Cognition and Education, Harvard Graduate School of Education
"Diane Ravitch is one of the most important public intellectuals of our time. In this powerful and deftly written book, she takes on the big issues of American education today, fearlessly articulating both the central importance of strong public education and the central elements for strengthening our schools. Anyone who cares about public education should read this book." —Linda Darling-Hammond, Charles E. Ducommon Professor of Education, Stanford University, and Founding Executive Director, National Commission for Teaching & America's Future
"By facing off against most of the centers of power in her field, Ravitch has turned herself into a singular check on the ascendant education orthodoxy."
—The Atlantic
Read More Read Less 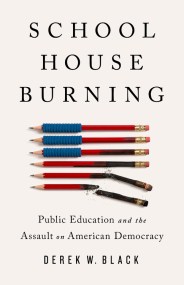 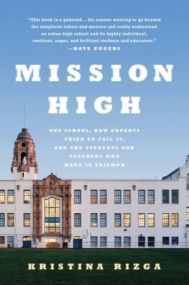 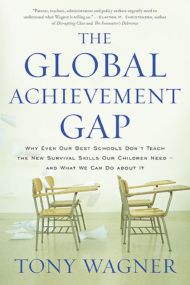 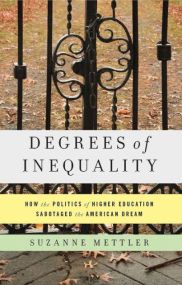 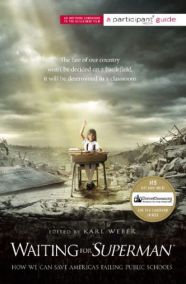 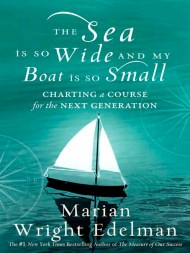 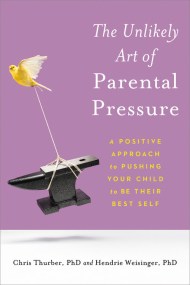 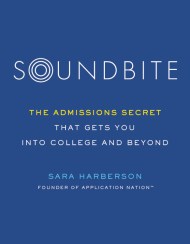 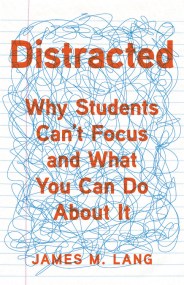 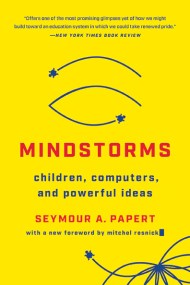 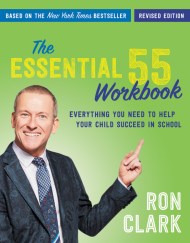 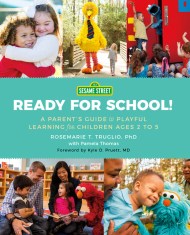