Beyond Fundamentalism
"A searing, first-hand account of the consequences of America's "war on terrorism" by one of the most respected voices on the Middle East. Honest, fearless, devastating. No one but Nir Rosen could have written this book."

NOAM CHOMSKY
“It is a painful experience to read Nir Rosen’s highly informed account of the destruction of Iraq and the spread of the plague of sectarian violence incited by the invasion to Lebanon and beyond. The image this meticulously detailed rendition brings to mind is of a brutal ignoramus wielding a sledgehammer to smash a complex structure he does not understand, with unpredictable but predictably awful consequences. Amazingly, Rosen finds rays of hope in the ruins. No less compelling, and distressing, is his vivid account of his experiences in Taliban-controlled territory. An indispensable contribution to the understanding of great contemporary tragedies.”

THOMAS E. RICKS, author of Fiasco and The Gamble
“If you think you understand the war in Iraq, or just think you should try to, read this book. This is a deep dive through the last seven years of America’s foray into the Middle East. No one will agree with everything here, but anyone interested in what we are doing in Iraq and Afghanistan will benefit from reading it.”

ANDREW J. BACEVICH, author of Washington Rules: America’s Path to Permanent War
“For Americans, the story of U.S. military involvement in the Islamic world centers on ‘us’ not ‘them,’ with Afghans and Iraqis cast as victims or bystanders. In this brilliantly reported and deeply humane book, Nir Rosen demolishes this self-serving picture, depicting the relationship between the occupied and the occupiers in all its nuanced complexity.”

Reza Aslan, author of No god but God and 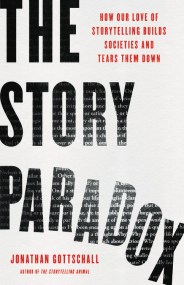 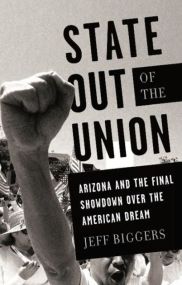 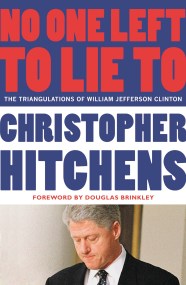 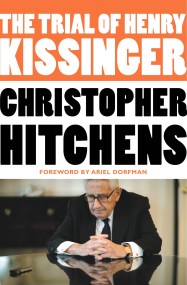 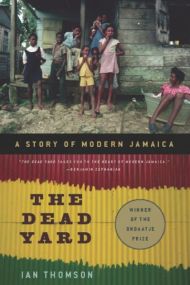 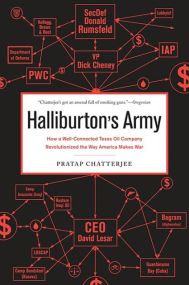 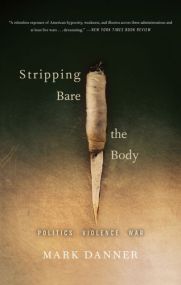 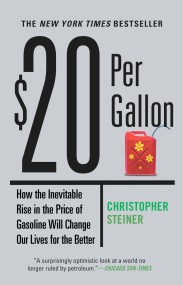 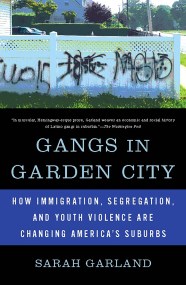 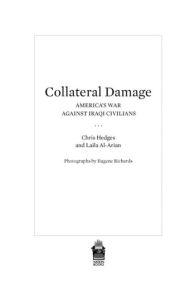 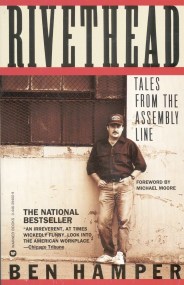 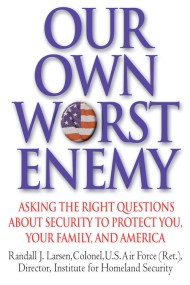